X
This site uses cookies to provide and improve your shopping experience. If you want to benefit from this improved service, please opt-in.
More Info
Accept and Shop
SPRING 500 | Over 500 products, up to 80% off!
The Cake Decorating Co. | BlogNewsWhat Is E171?
Menu
News

From colourings to food flavourings, many people are becoming increasingly aware of the ingredients that make up their food – and rightfully so! Whether you’re on the look-out for allergens or embracing veganism, it’s important to be doing your label-checking when it comes to filling your cupboards.

It’s especially concerning when a common ingredient such as E171 has been deemed unsafe, especially when you’re so used to seeing it listed on the ingredient declaration of so many different icings, chocolates, sprinkles, ice-creams, candies and more.

But what exactly is E171? What is it used for? And why has it been banned in Europe?

E171, also referred to as Titanium Dioxide or TiO2, is a food additive used widely in products to whiten/brighten it’s appearance.

Although, E171 has no effect of the nutritional data of a food item, the pigmentation plays a big part in the overall appearance and visual appeal of the finished product.

E171 is used in varying products, from soups and sauces to beauty products and medications. However, in the cakey universe, you’ll find it’s commonly used in icings such as sugarpaste and buttercream, white chocolate, sprinkles, candy and confectionary. 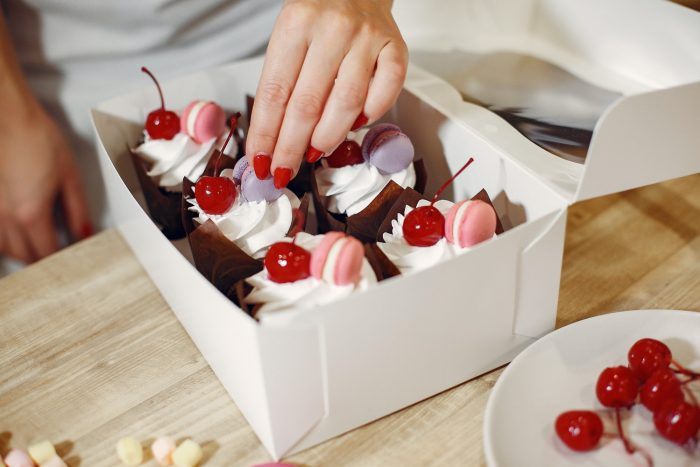 Titanium dioxide (E171) is a widely used food additive that has been considered safe for use since the 1970s. However, in more recent years, concerns have been raised over the safety of E171 is and its widespread use in hundreds of food and confectionary items.

It’s largely considered safe to consume, although many countries around the world are banning its use. In 2019, France became the first European country to announce a ban on E171 in foods, and in May 2021, the European Food Safety Authority (EFSA) conducted a safety assessment, concluding that E171 can no longer be considered safe as a food additive, due to the potential genotoxic effect it can have. However, these findings are not conclusive and it is advised to follow local guidance.

How do I know if it is in food?

Any additives used in food items are required, by law, to be listed on the packaging label of the item. Therefore, if E171 is present, it will be displayed on the ingredients declaration as ‘E171’, ‘Titanium Dioxide’.

When buying online, the website should also declare the ingredients that make up the food item. Look out for it in the product description. 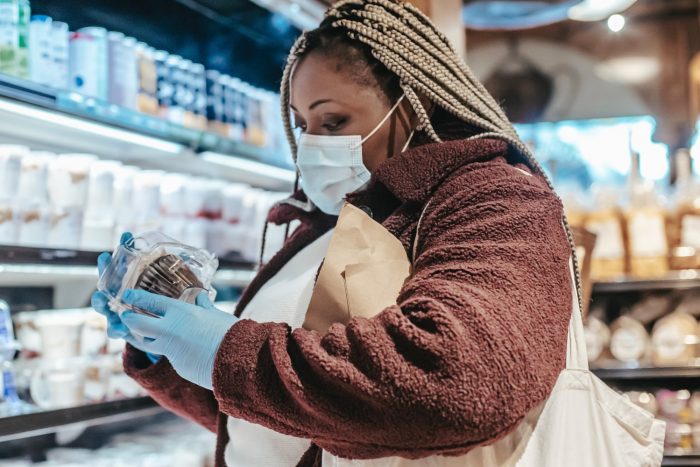 For companies that currently use E171 as a food additive, this six month phase-out period means many businesses are finding new ways to reformulate products they wish to keep in circulation.

No. As of current, the UK will not be following the EU in banning titanium dioxide. The UK’s Food Standards Agency was not able to identify any safety concerns after reviewing the evidence, so no change will be made to the titanium dioxide regulation in the UK and Wales. Food Standards Scotland also came to the same conclusion.

The UK Food Standards Agency have confirmed further investigations on E171 will be taking place, and will conclude in early 2023.

Is E171 Banned in Northern Ireland?

Why are we offering E171 alternatives?

As a result of the ban of E171 in Europe, we still want our EU customers to have access to the products they know and love. This is why you may notice some similar ‘E171 Free’ versions of popular products on our website.

The quality of these products remain unaffected, so our EU cakey enthusiasts can rest assured there will be no compromising on standards!