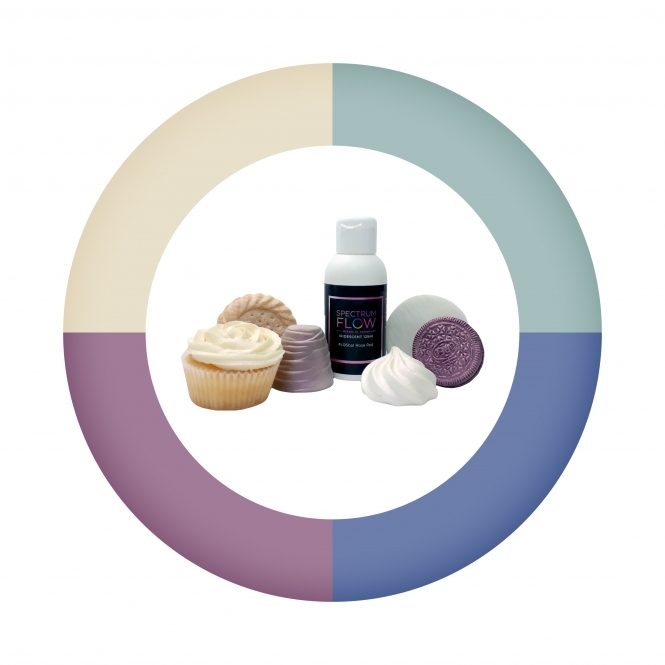 Code: 96619
Item in Stock Item out of Stock | Delivery Options Available
Order within for delivery on 19th October 2021 when choosing Yodel Next Day Delivery.
Loading...
Ask A Question
Email A Friend