X
This site uses cookies to provide and improve your shopping experience. If you want to benefit from this improved service, please opt-in.
More Info
Accept and Shop
15% Off Colour Mill - USE CODE: COLOURMILLHAPPY | 15% Off Funcakes - USE CODE: FUNBAKES
Free Delivery over £40
Free Next Day Delivery over £75
International Shipping
Choose a Colour Choose a Colour 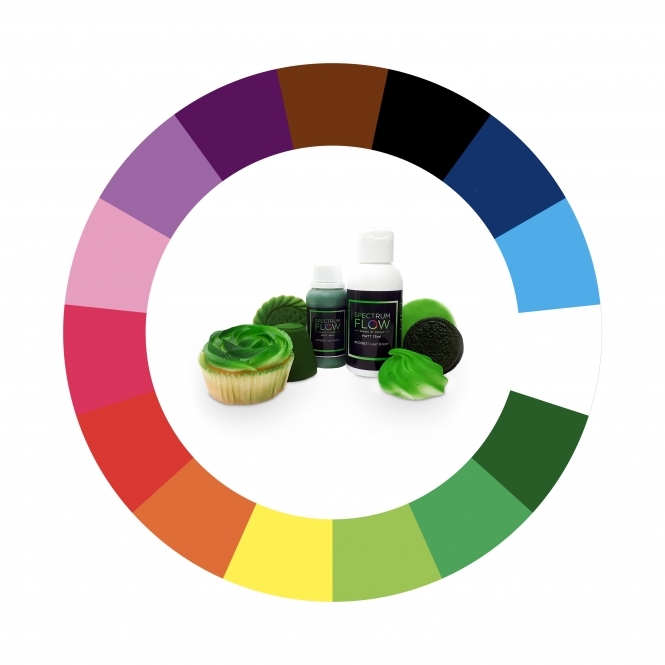 Code: 97455
Item in Stock Item out of Stock | Delivery Options Available
Order within for delivery on 28th June 2022 when choosing Yodel Next Day Delivery.
Loading...

These Spectrum Flow airbrush paints give a crisp, clean matt finish - perfect for any cake design and occasion.

The paint can be used to cover large areas or small decorations to add to larger cakes. It is particularly good if you are creating cakes for special occasions such as weddings, birthdays or Christmas.

* may have an adverse effect on activity and attention in children.

Any order placed before 8pm* on Friday, with the "Saturday Delivery" or "Sunday Delivery" option selected, will be dispatched on the same day for delivery between the hours of 8am - 6pm on the selected day.

A signature is required for these methods, so somebody will need to be at the delivery address to sign for it. If the order is placed after the 8pm cut-off on a Friday, the order will be dispatched for delivery on the following weekend. Please note we are unable to guarantee any order being dispatched to the Scottish Highlands or Islands to arrive within the quoted time frame.