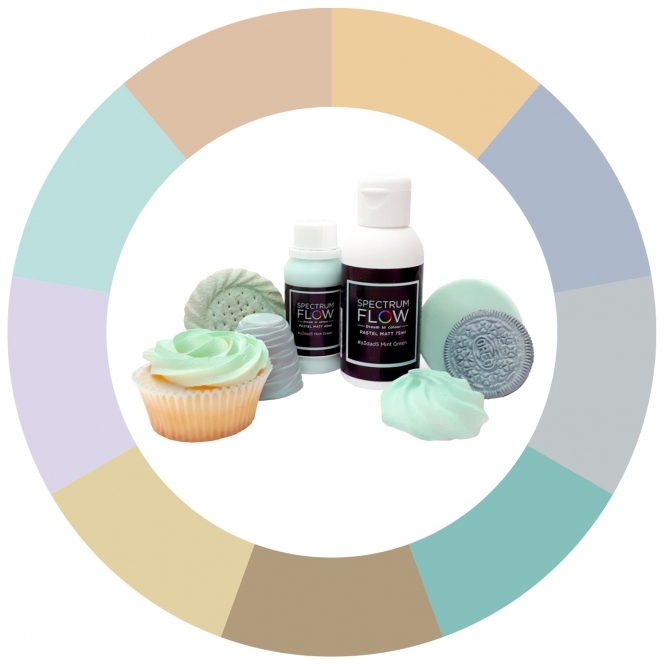 Code: 98507
Loading...
Spot Products:
Order within for delivery on 29th September 2020 when choosing Next Day Delivery.
Item in Stock Item out of Stock | Usually dispatched within 24 hours

Please note, this product is currently unavailable to send to countries via airmail to countries outside the EU due to shipping restrictions.

However, your order will still arrive within the timescales quoted at checkout.