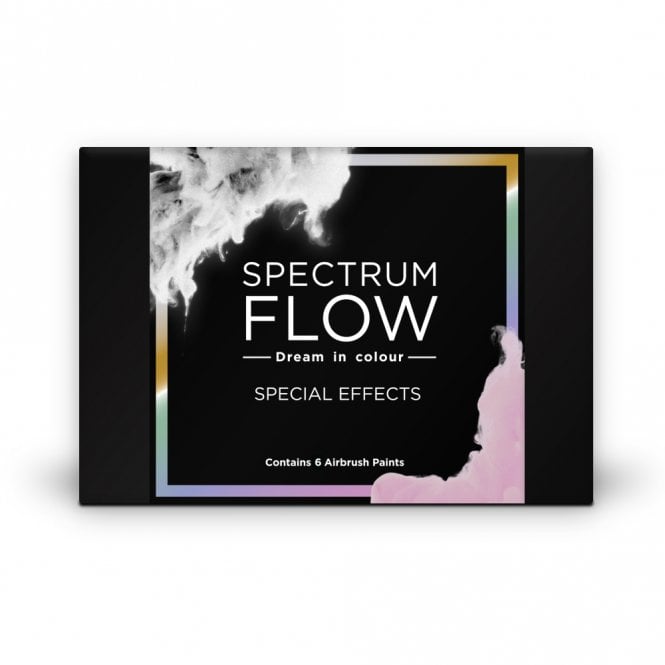 Please note, this product cannot be shipped via air, therefore courier services may be unavailable for some destinations..

Create something truly awe-inspiring with this set of special effects airbrush colours from Spectrum Flow.

Be the first to review Spectrum Flow Special Effects 100ml And 125ml Airbrush Paint - Set Of 6. Write a review
?
Top